Rachel is a former SGA President and Chief Justice who is a double-major in Political Science and History.

What They're Doing with Their Degree: Jacob Authement 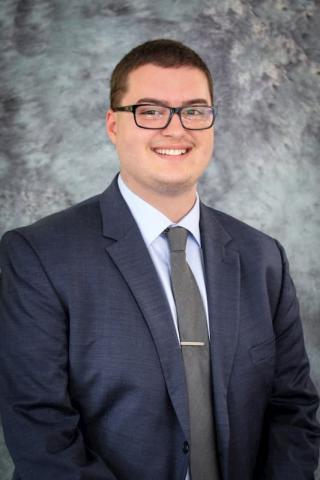 Jacob Authement, most likely to have been seen up and down the steps of Griffin Hall last Spring, is currently enrolled as a PhD student in Political Science at the University of Missouri. He graduated summa cum laude with a double major in Political Science and English in May 2019, and since August he has pursued graduate studies with concentrations in American Politics, as well as Public Policy and Administration. With a PhD, Jacob will have the opportunity to work as a Market Research Analyst, a Legislative Assistant, a Public Relations Specialist, or more probable for Jacob’s interests, a Political Science Professor.

Finding the right graduate program doesn’t just include picking a school and applying; it’s talking the ears off your favorite professors, GRE prep, University Research, Funding, Budgeting, Acceptance, and, finally, Admission. Jacob was no stranger to these steps in finding the right program for his passions, and he encourages other students to not get bogged down in the process, as in the long run, nothing can stand in the way of your utmost goal.

“Being a first-generation college student, my first and biggest priority was to secure full funding in my offers, which ruled out many of my options after a bit of research. When weeding those out, I casually mentioned that I had an email from Mizzou Political Science, and she [Dr. Christie Maloyed] told me that she had gone to graduate school with their Director of Graduate Studies, Dr. Laron Williams. A few emails later, and I had a call with Dr. Williams set up, which convinced me that they were interested enough in me for me to apply...Williams called me again, and he invited me to fly out at their expense for a visit with the department in March. I met with current graduate students and professors, and I got the sense that they were truly happy with the program. This feeling, combined with the very generous funding the program offered, made my decision.”

Jacob Authement’s goal is to follow in the steps of his advisers and eventually become a  professor of Political Science; specifically, he aims to teach topics in American Politics. The UL Lafayette College of Liberal Arts is proud of our former student, and maybe even a future colleague. 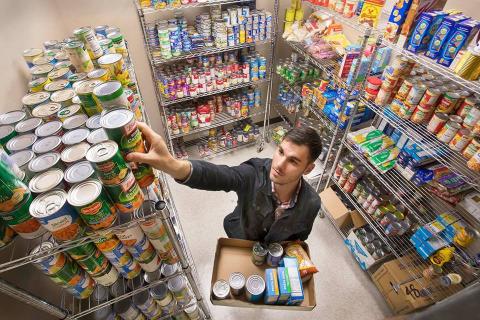