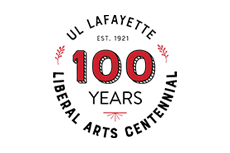 The College of Liberal Arts is celebrating its 100th anniversary and we want you to join us!

“I want to suggest that Black studies rightfully holds in awe and Black study is to enact the break. Both necessary, but one holds us and the other releases us. Black study means holding the tradition not to build new cathedrals but for the purpose of eventually tugging at the threads until it breaks.”
–Bedour Alagraa from “Sunlight Through The Fog: Caribbean Thought and the Promise of Black Studies”

This year’s theme is grounded by the above epigraph distinguishing Black studies from Black study by Dr. Bedour Alagraa in a presentation she gave for the UL Lafayette community last year and archived on the Guilbeau Center for Public History website.

As a break from institutionalized forms of Black or African American Diaspora studies, Black study confronts rather than resolves internal contradictions in the field.

This year’s focus on the power of transformative conversations takes seriously the practice of critical dialogue as a path toward Black study that is rooted in the histories and traditions of the Student Non-Violent Coordinating Committee (SNCC) and Grace Lee and Jimmy Boggs’ 1978 text Conversations in Maine. Traditional academic disciplines such as History, English, Sociology, Political Science and Anthropology have all made substantial breaks with dehumanizing traditions of Western thought rooted in colonialism and thus the work of Black study is relevant to future scholarship and research across disciplinary formations of knowledge production and teaching.

We will engage the UL Lafayette community through a series of reading group discussions of the scholarship of these ten scholars on Wednesdays in March and April, which are open to UL Lafayette faculty, staff, and students only. Fridays will feature a virtual dialogue between two speakers, and the public is invited to participate and learn in these sessions. 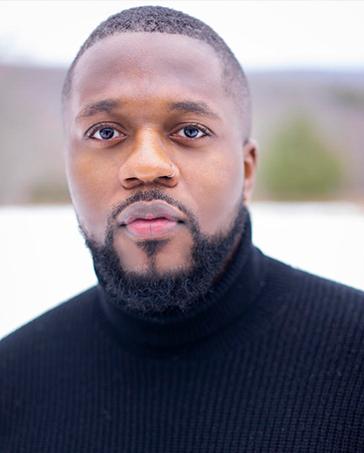 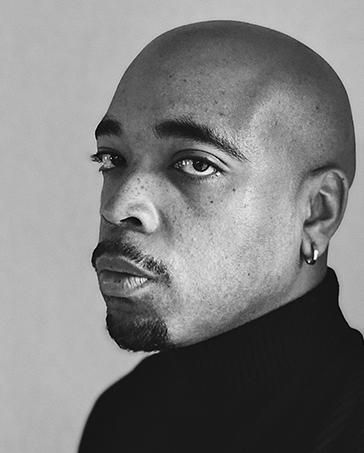 The Philosophical Negativity of Black and Native Feeling 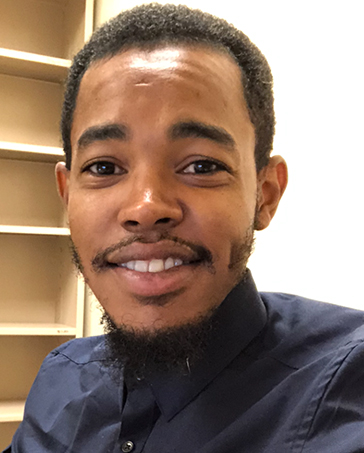 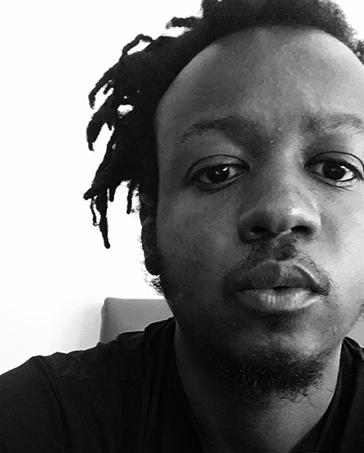 Being Undisciplined: Black Feminist Study of Gender and Sexuality 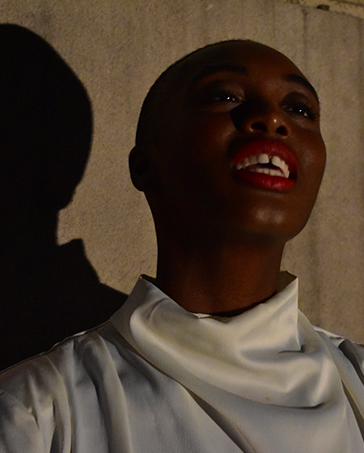 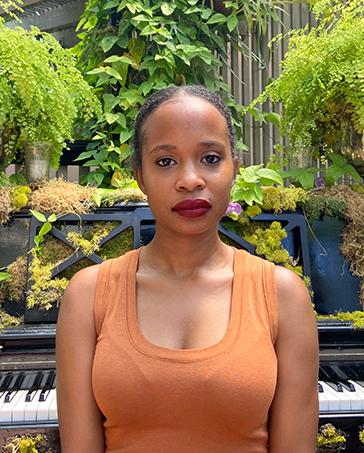 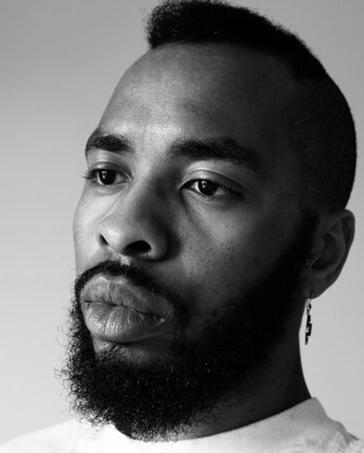 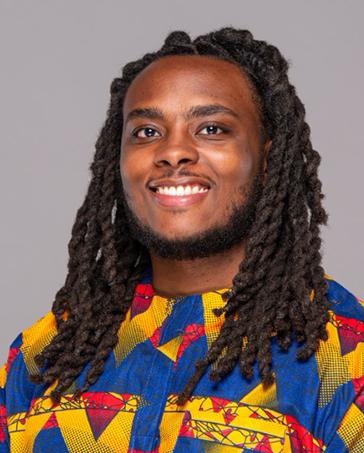 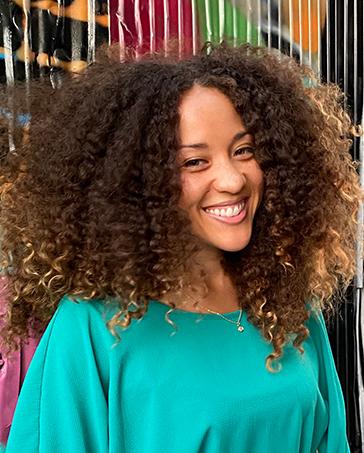 Below is a recommended reading list from UL Lafayette faculty.

Berry, Daina Ramey. The Price for their Pound of Flesh: The Value of the Enslaved, from Womb to Grave, in the Building of a Nation. Beacon Press, 2017.

Brand, Dionne. A Map to the Door of No Return: Notes to Belonging. Vintage, 2002.

Ferguson, Roderick A. The Reorder of Things: The University and its Pedagogies of Minority Difference. University of Minnesota Press, 2012.